When firefighters responded to the Ford dealership on River Street in Hackensack 28 years ago, they did not know how deceptive the blaze would prove to be, nor how ill-equipped they were to fight it. They did not know that five of them would not survive.

That fateful day, July 1, 1988, the firemen rushed inside to knock down a fire they thought to be like any other they’d faced.

After 35 minutes, the dealership’s 60-ton bow-truss roof collapsed, killing three firefighters. Two others were trapped inside, radioing for help, but they could not be rescued before their air ran out.

It was one of the deadliest fires in Bergen County history, and it marked a turning point not only for Hackensack, but for fire service across the U.S. The Ford fire spurred reforms in safety, training and equipment, and highlighted the dangers of truss roofs in a fire. The lessons of Hackensack are now studied in firefighter classrooms from coast to coast and have been written into textbooks. Those lessons, experts say, certainly have saved lives. 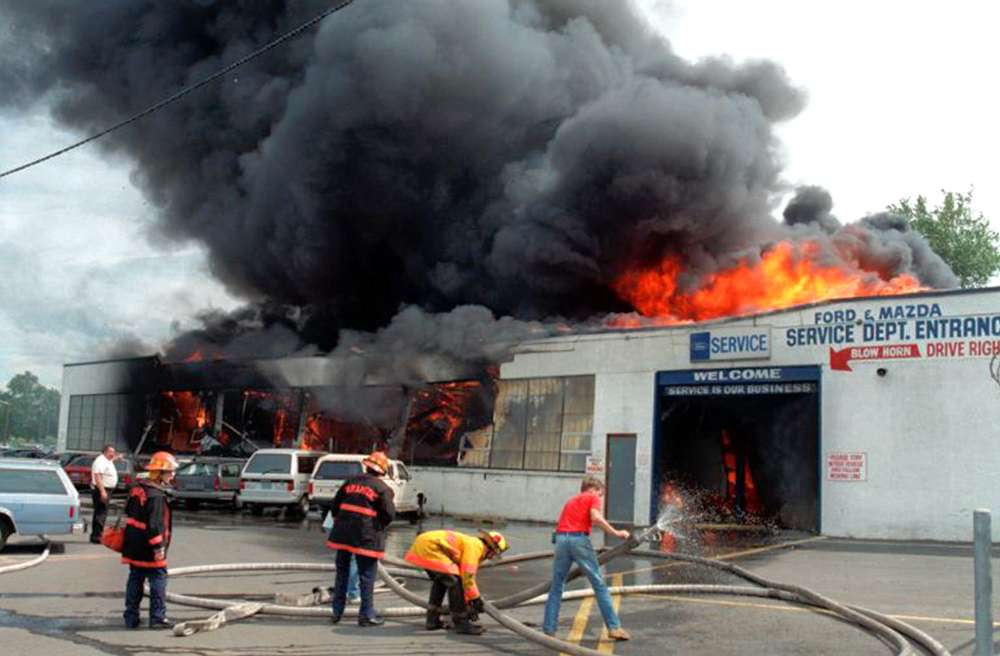 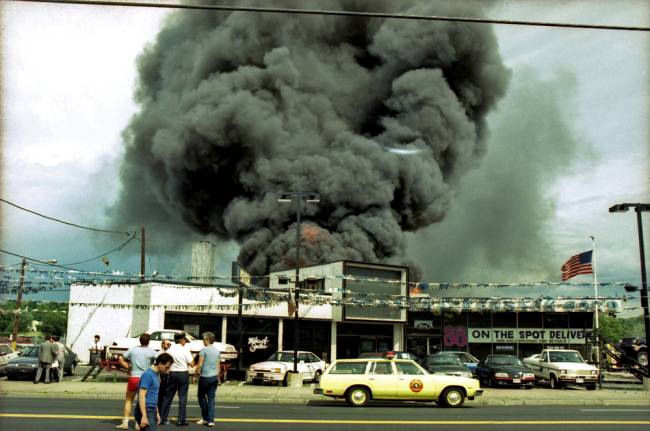